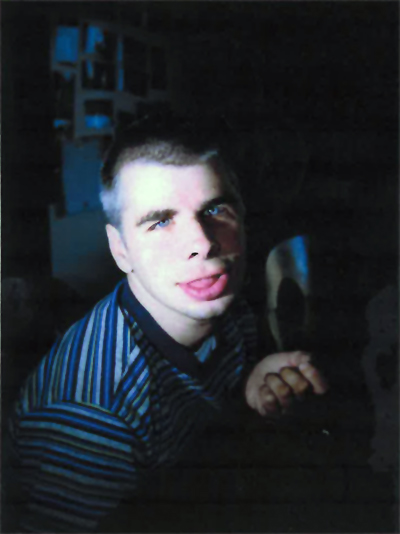 Before moving to his first group home in California, Daniel lived with his mother and father. The transition to group homes was a tough one as Dan did not like change, and that dislike of change reflected on the different homes he lived in.

Before coming to Cascade Connections, Dan lived in several group homes between Washington and California. He has always had an issue with extreme bouts of yelling that would last for hours, as well as inappropriate behaviors, such as aggression toward staff and other residents. Because of this, staff had high amounts of burnout and Dan was eventually asked to leave these different homes. He shuffled around a bit before making Cascade Christian Home his home.